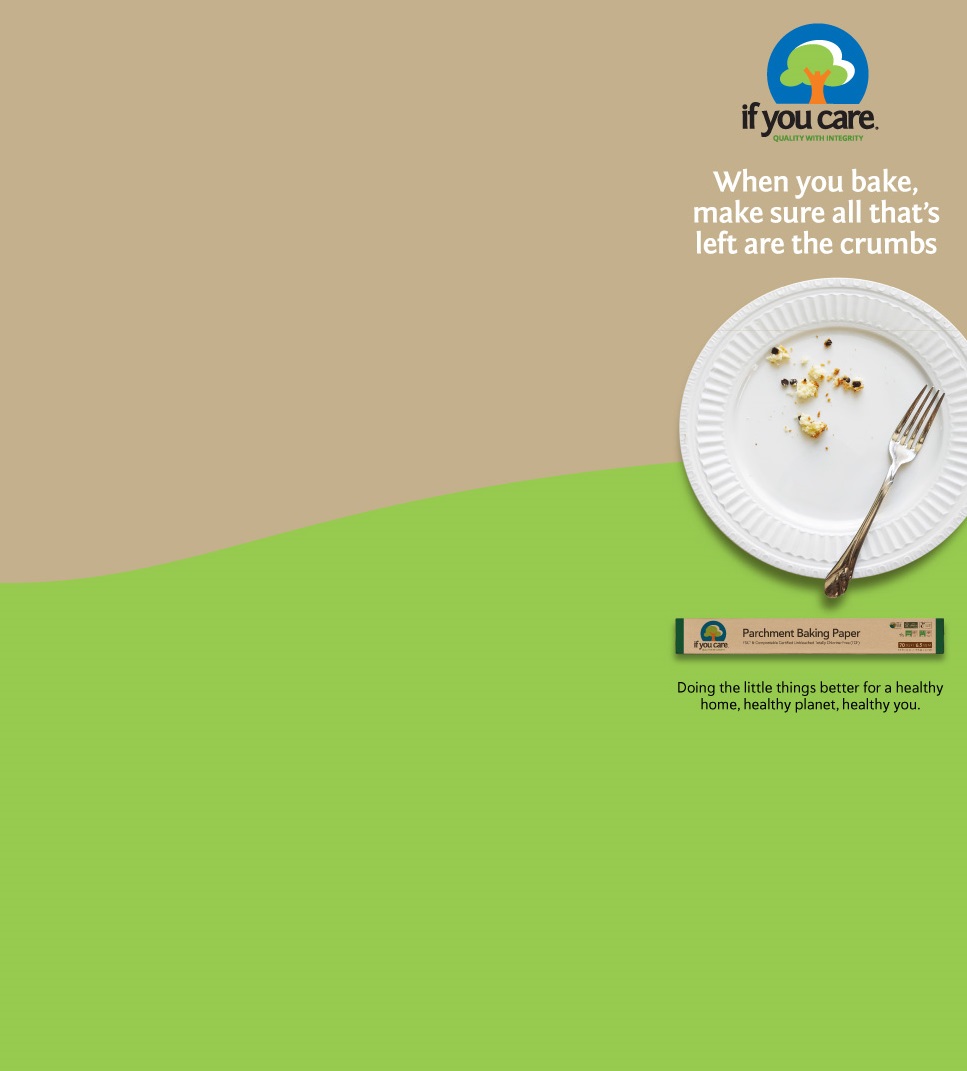 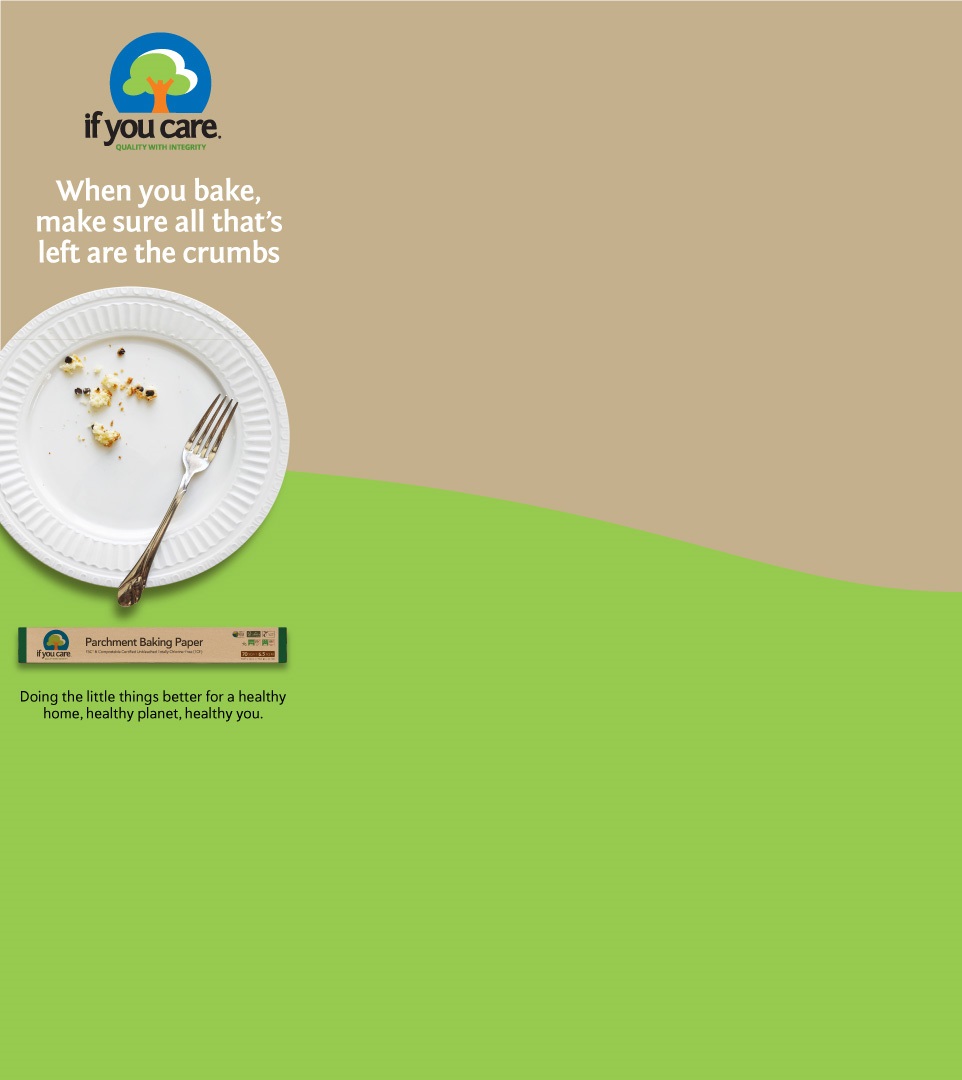 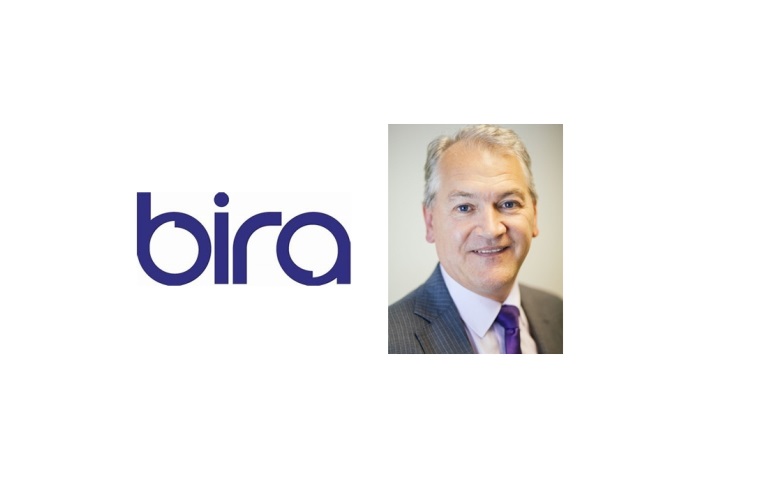 With retail under huge pressure at the moment, a leading retail organisation is aiming to add a little lightness with a new competition.

The British Independent Retailers Association (Bira) has launched its first competition to find the finest festive display. Bira Direct, the trade association’s product-buying group, is on the hunt for the independent retail business with the best Christmas display. It can be either a traditional shop window display or a merchandised area inside the store.

The competition is open to all independent retailers, and there’s a top prize of £200 to spend with Bira Direct for the winner. First prize will be decided by Bira judges, while the winners of first runner-up and second runner-up places, will receive £100 and £50 Bira Direct vouchers respectively, following a public vote on social media. Meanwhile, all UK voters will be automatically entered into a prize drawer to win a hamper of goodies from Bira Direct suppliers.

Jeff Moody, Bira’s Commercial Director, commented: “After an incredibly difficult year for bricks and mortar retailers, we’re excited to launch this new initiative, not only giving retailers an opportunity to win some fantastic prizes, but also an opportunity for us to promote some truly creative retailers to the public.”

Find out more at https://bira.co.uk/bira-direct-christmas-competition