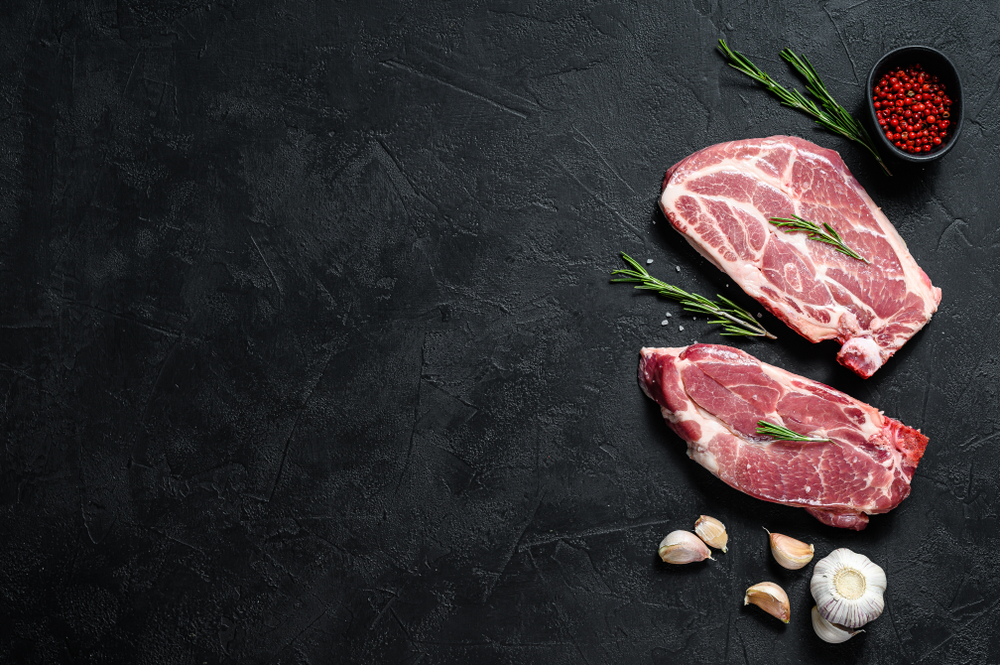 A new report presented to the European Parliament calls for fair meat prices to reflect its environmental impact.
The Parliament was presented with a plan to increase the price of meat across the EU to reflect its environmental costs, including CO2 emissions and biodiversity loss. The fair-meat pricing proposal, also known as a ‘sustainability charge’, is set out in a new report, which calls for a new pricing model to be included in the European Green Deal and Farm to Fork Strategy. It would apply to member states from 2022.
The report was written by the TAPP Coalition, which comprises leading farming, health, and environment organisations, and a key aspect of the proposal is that revenues from the sustainability charge, projected at €32.2bn per year across 28 EU Member States by 2030, could be used primarily to help farmers to invest in more sustainable agricultural practices. It could also be used to lower VAT and consumer subsidies on vegetables and fruits, provide financial support for low-income households, and support developing countries to adapt to climate change and protect forests and biodiversity.
Philip Mansbridge, Executive Director (UK) for ProVeg International, one of the TAPP Coalition members, explained: “The time has come for us to act decisively with policy on the environmental consequences of animal protein, the price of which has been kept artificially low for far too long. Here, we have a solution that is fair for farmers and supports the transition to a more plant-based food system that we so urgently need if we are serious about mitigating climate change.”
Pier Vellinga, Climate Professor and TAPP Coalition Chair, added: “Including the environmental cost of animal protein in the price is a crucial element of meeting EU targets for climate, biodiversity, public health, and animal welfare.”