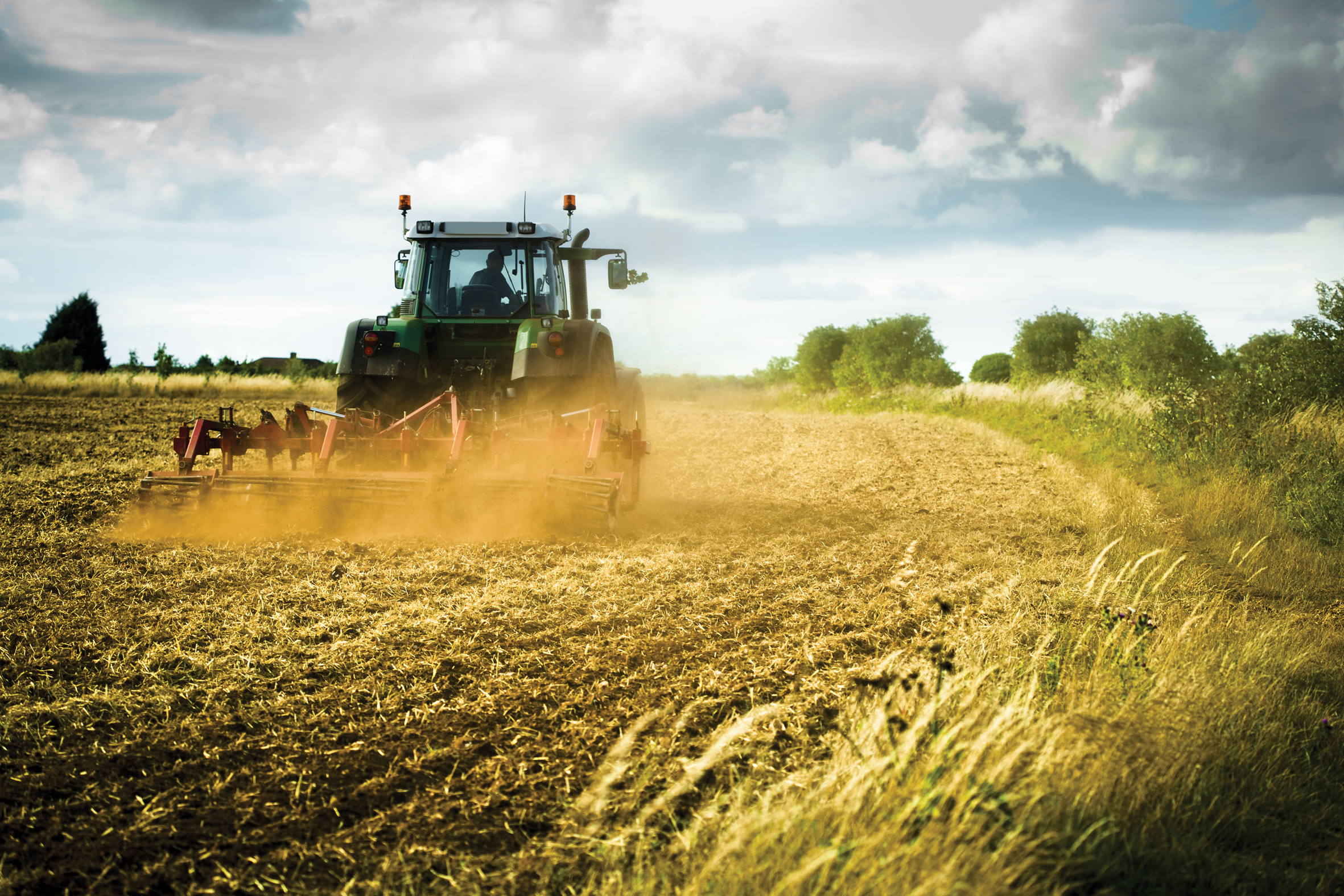 Farmers will lose their right to claim subsidies for fields filled with solar panels, under new plans to ensure more agricultural land is dedicated to growing crops and food. The move will help rural communities who do not want their countryside blighted by solar farms.

Britain has some of the best farmland in the world, and ministers want to see it dedicated to agriculture to help boost our food and farming industry that is worth £97 billion to the economy.

The change, which will come into effect from January 2015, will mean that farmers who choose to use fields for solar panels will not be eligible for any farm subsidy payments available through the Common Agricultural Policy for that land.

Environment Secretary, Elizabeth Truss, said: “English farmland is some of the best in the world, and I want to see it dedicated to growing quality food and crops. I do not want to see its productive potential wasted and its appearance blighted by solar farms. Farming is what our farms are for, and it is what keeps our landscape beautiful.

“I am committed to food production in this country, and it makes my heart sink to see row upon row of solar panels where once there was a field of wheat or grassland for livestock to graze. That is why I am scrapping farming subsidies for solar fields.”

The subsidy change will also save up to £2 million of taxpayers’ money each year that won’t be available for these subsidies. The reform follows other government measures designed to end support for solar farms in agricultural fields. The Department for Energy and Climate Change recently announced that renewable energy subsidies for new, large-scale solar farms will end next April. This year, the Department for Communities and Local Government amended planning rules to ensure that whenever possible, solar installations are not put in fields that could be used for farming.

The changes the government are making are expected to slow down the growth of solar farms in the countryside in England. There are currently 250 installed, with the biggest covering as much as 100 hectares. Under previous plans, the number of fields dedicated to solar farms was set to increase rapidly, with over 1000 ground-based solar farms expected by the end of the decade across the UK. These changes should help to halt this expansion, as it will now become less financially attractive for farmers to install the solar panels.

The decision is part of a drive by environment ministers to ensure that the new Common Agricultural Policy delivers maximum benefits for the English food and farming industry, as well as providing greater benefits for rural communities, the environment and wildlife.