Organic sales record largest rise in more than a decade with 9.5 per cent growth 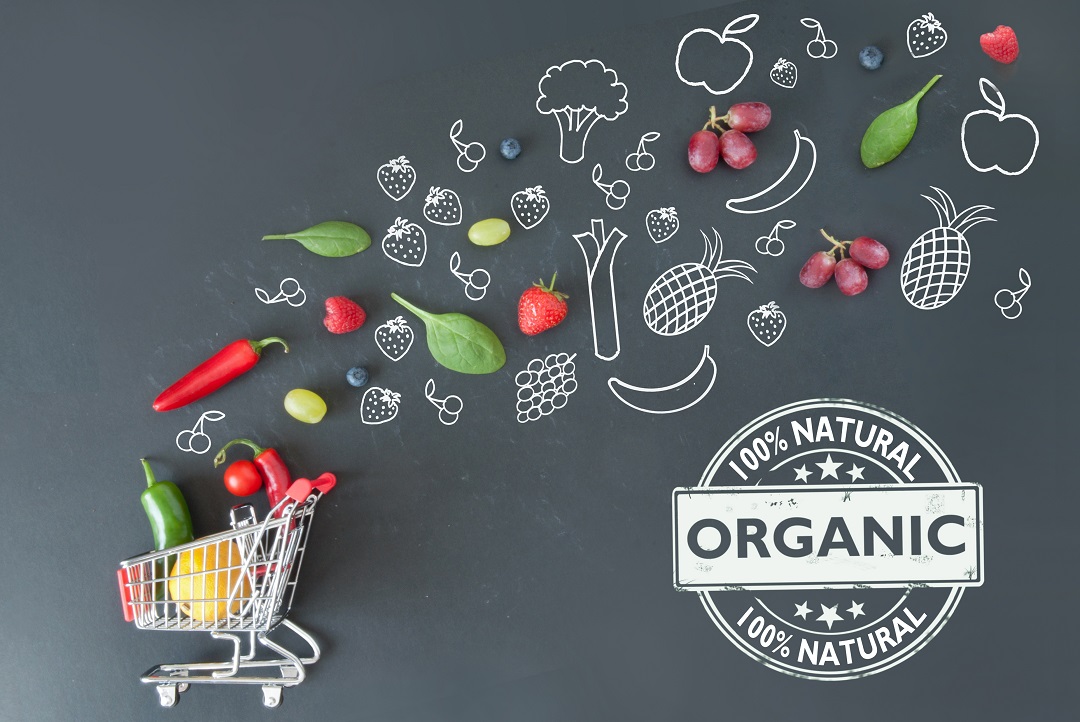 Sales of organic have grown by an impressive 9.5 per cent during 2020, marking the largest rise since 2006.

The Nielsen data, which is taken up to October 3, 2020, far exceeds last year’s 4.5 per cent growth, which made the market worth £2.45bn. The newly released data suggests the market will be worth £2.6bn by the end of the year, surpassing the £2.5bn forecasts.

Data also included sales figures for the month of September, revealing the success of the Organic September campaign, which increased organic sales through supermarkets by 12.5 per cent for the four week period, again outperforming the trend in non-organic sales at that time, according to Nielsen.

Announcing the news at the Soil Association Certification’s virtual Organic Trade Conference this week, its Trade Consultant, Finn Cottle, commented: “We are in such unusual, really anxious and insecure times, and my three decades in the food retailing industry, I have to say it’s probably the most change I have seen with regards to market growth and market structure. But it has worked really well for organic. We have just had the latest Nielsen figures and whereas at the end of last year, we recorded 4.5 per cent increase growth for organic, for the supermarkets to October 3, we have actually achieved 9.5 per cent growth.

“This is the highest growth there has been in over a decade and it certainly means our target of £2.5bn for this year is going to be surpassed and we should reach 2.6bn. £2.6bn is a bit of a milestone because it means £50m per week will be purchased as organic during 2020.”

Cottle also highlighted the difference between the organic and non-organic market.

Addressing changing shopping habits in light of Covid, Cottle referred to research from Soil Association Certification and The Crow Flies

“There is reduced confidence in shopping in-store and in particular there has been a fall in top-ups. We have heard about the much-publicised surge in online shopping, which has really forced a lot of shoppers to think differently and to search out new ideas,” she commented.

“Some of those new ideas have been searching for box schemes or looking for meal solutions and this is requiring our organic businesses to be so agile to adapt the business models and we have seen some great examples of that. There has also been the desire for self-sufficiency and the appreciation of food, return to cooking at home, growing our own, and I think what it’s all leading to is shoppers have got more time on their hands to make more important choices. Research has shown us there is more thought about food choices and that means people are thinking more about where their food comes from and that is all boding very well for organic.”

In terms of why, the research has revealed that 15 per cent are willing to pay more for organic, and that the most common reasons for buying were no pesticides, better for the environment, perceived better quality and tastes better, among others. Ad interestingly, these attitudes have only strengthened – the percentage of shoppers who agreed buying organic produced products is good for sustainability was 41 per cent prior to Covid and is now at 50 per cent.

Cottle continued: “It gives us a lot of confidence that organic is not only performing well during this crisis but its potential to perform well is very high. Why is the time right for organic? More than ever it is a signpost for health, in these times, whenever consumers/shoppers are worried about their own personal health, they are searching it out and hopefully they will continue to do so. It’s an assurance of quality and great taste produced to the highest standards and again, consumers and shoppers want that assurance when they are feeling quite insecure in the general sense.”

Speaking after the conference, Clare McDermott, Business Development Director at Soil Association Certification, commented: “With consumer habits shifting and people prioritising choices that are good for the environment and biodiversity, organic stands out for its benefits of transparency and integrity. With more people than ever understanding these connections, I think the sector has a lot to feel proud of – and confident about. The time for organic is definitely now.

“It’s also great to see this year’s joined-up Organic September campaign, with it’s simple message ‘nature has the answer’, has had such a strong impact, increasing organic sales across the board, including a 12.5 per cent rise in supermarkets.”