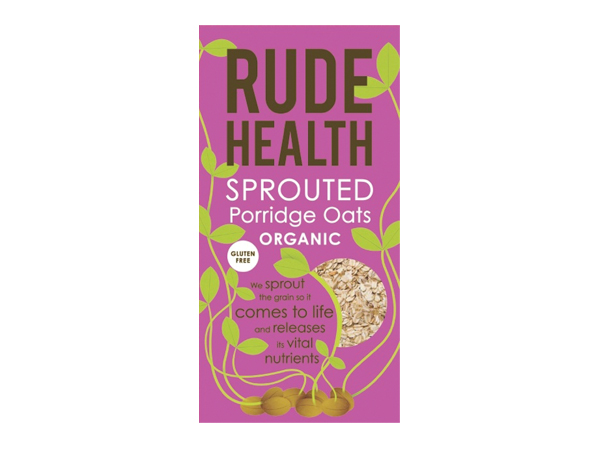 Prior to the industrialisation of the agricultural world, grains sprouted naturally in fields across Britain; but for over 70 years grains have been harvested and milled before they can sprout. Rude Health’s new range of organic flours and oats are made from grains that have been nurtured, allowed to sprout and then dried at a low temperature, keeping all of the fibre from the whole grain and releasing valuable nutrients.